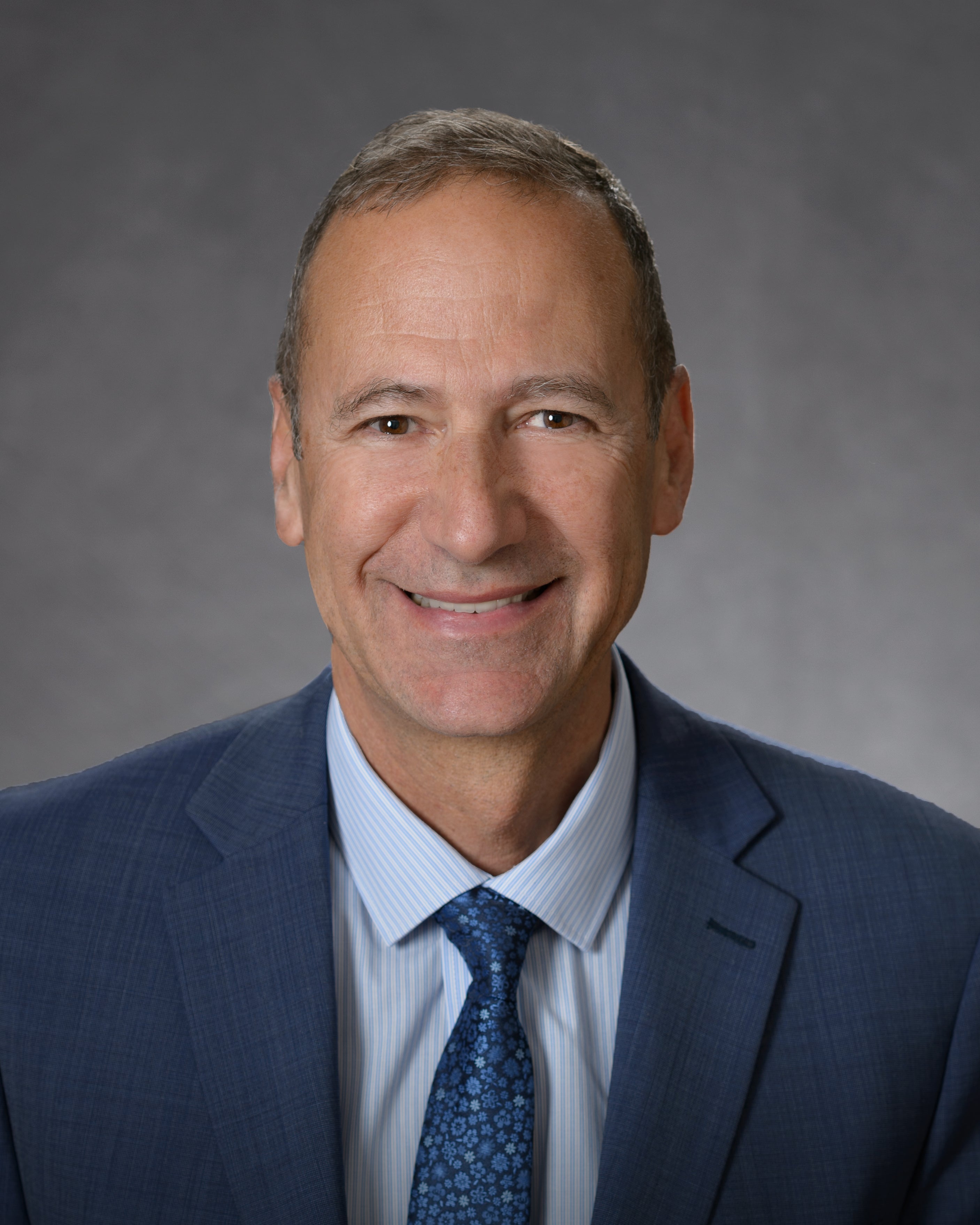 Dr. Daniel Carlat has been named chair of the Department of Psychiatry and medical director of inpatient psychiatry at MelroseWakefield Healthcare.

In his role, Dr. Carlat will have oversight of inpatient and outpatient psychiatry and behavioral health services, ensuring comprehensive structure and support for patient care.

Dr. Carlat earned his medical degree from the University of California, San Francisco, completed his residency in psychiatry at Massachusetts General Hospital in Boston, and received his fellowship training in Electroconvulsive Therapy at Columbia University, College of Physicians and Surgeons, in New York.

He is a renowned expert and accomplished speaker who has held several hospital and academic appointments, including his current role as associate clinical professor of psychiatry at Tufts University School of Medicine. In 2011, he was named as the Distinguished Fellow of the American Psychiatric Association and from 2012-2014 he served as director of the prescription project of the Pew Charitable Trusts in Washington D.C.

Dr. Carlat is probably best known in the psychiatry field for his publications, including as founder and publisher of three popular newsletters: The Carlat Psychiatry Report, The Carlat Child Psychiatry Report, and The Carlat Addiction Treatment Report. He is the author of Medication Fact Book for Psychiatric Practice and a well-known The New York Times Magazine article entitled ‘Dr. Drug Rep’ that was selected for Harper Perennial’s Best Science Writing 2008 anthology and became the basis of his book, Unhinged: The Trouble with Psychiatry – A Doctor’s Revelations about a Profession in Crisis.